Social housing policies are still dramatically underdeveloped in Italy. However, thanks to the activity developed in Lombardy by Fondazione Cariplo starting from 2000, these policies underwent important experimentations, potentially able to influence and steer public institutions, not only on a local level.

The assignment conducted by KCity, in partnership with IRS (Istituto per la Ricerca Sociale*), and on behalf of Fondazione Cariplo resulted in an important and substantial mapping of the projects funded by the 2000-2013 calls for tender “Spreading and reinforcing temporary social housing “. In the first phase, the mapping was made through the definition and the adoption of two survey instruments: a questionnaire (aimed at obtaining quantitative data on the projects), and a survey form for inspections on the premises (aimed at recording qualitative information on properties). 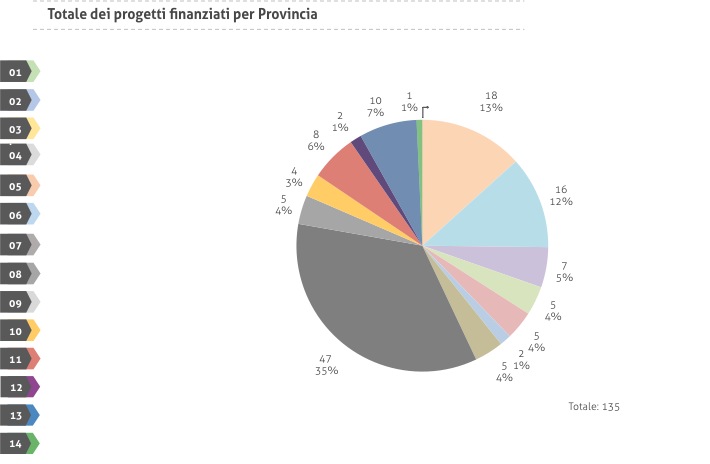